Get fresh music recommendations delivered to your inbox every Friday.

by THE HIGH WIRE 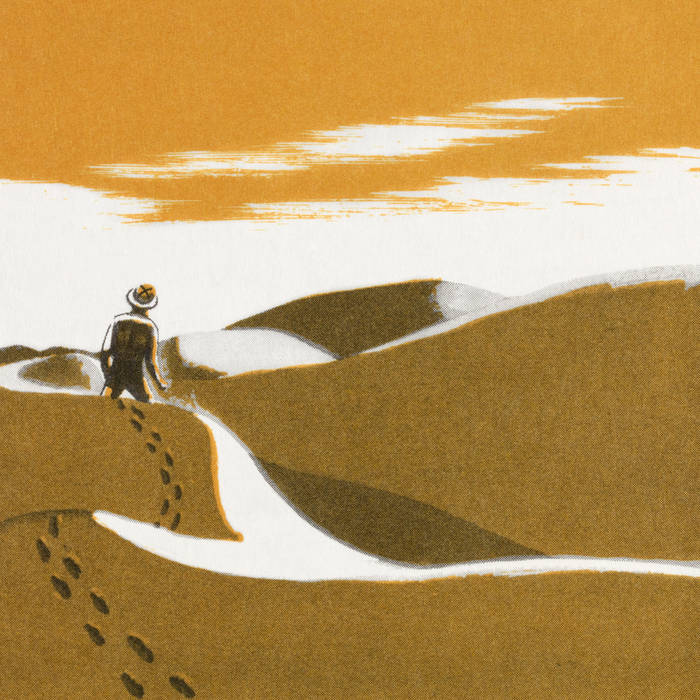 Recorded @ The Beehive and D@V in North London and Woodshed Recording in L.A.

Anglo-Canadian duo based in London.

Bandcamp Daily  your guide to the world of Bandcamp